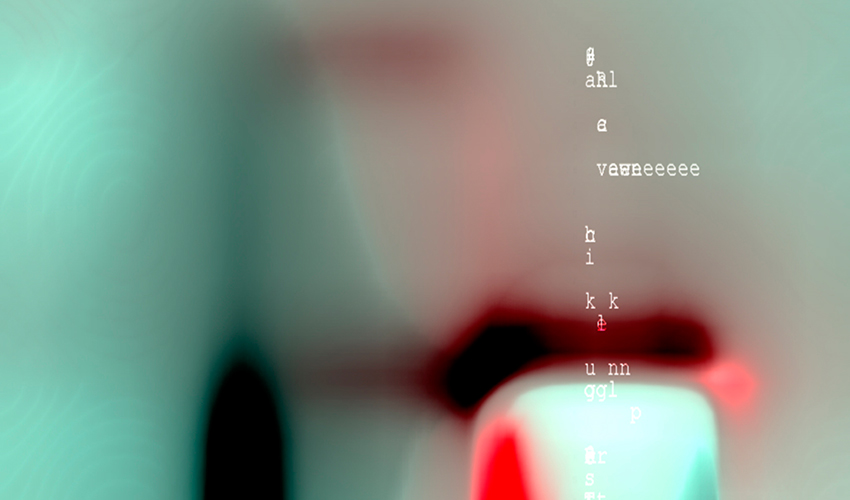 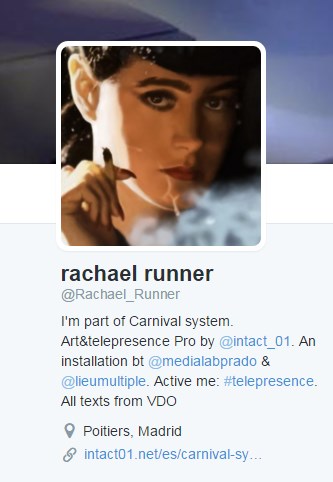 Rachael Runner is a BotArtist who lives on the Internet. Designed and programmed by INTACT Project (Manuel Teran, Jaime de los Rios, Jorge Ruiz Abánades and Sara Malinarich), she is part of Carnival system. Soon she began his career as an independent robot artist. Rachael Runner creates and distributes her work to users who use twitter hashtag #telepresence answering them with a realtime image created from a photograph taken by a webcam and digitally operated. The image includes the text of the original tweet and is accompanied by a verse from the poet and filmmaker José Val del Omar (19041982).

His career as an independent artist began in February 2015 with her speech at the ARCO (Madrid), interacting with users hashtag # arco2015. Since that she has participated in various fairs and conferences related to art and new technologies, creating and distributing more than 70,000 works, and has exhibited in galleries in Paris (2015 and 2016), Monaco  and USA at Los Angeles Center for Digital Art (LACDA).

Runner’s artwork was produced in 2015 at Lieu Multiple (EMF) art center of Poitiers (France) and with the collaboration of Medialab Prado (Madrid, Spain).

Carnival is a distributed telepresence system based on electronic and digital devices, which we call modules. Carnevale creates a network of interconnected assets facilitating the exchange of data in real time between two or more points and simultaneously opens a passage in cyberspace for the incorporation of other presences and interactions.

ON TWITTER: #TELEPRESENCE
The artwork speaks of the fundamental dialectic of telepresence, that is: the telepresence as utopia of the permanent and global connection , not only technological but also sentimental and emotional . The utopia of telepresence responds to the drama of the distance and the absence. It is the dialectic of the united against the separated. Of the open against the closed. The isolation against the common place. Why undertake a utopian task ? The motor of telepresence cannot be anything other than our desire to ” gather ” to break the monologue of the mass media and open to the spontaneous emergence of new voices and presences. Expand ourselves towards the other and let the other invade us . It is also the dialectic of human beings and their definition as an individual and a collective, as a human being that can remain confined and isolated, or that open up and break up into new forms of presence and awareness .

For this installation, we have introduced a very particular module, which we have named “Rachael Runner” or also ” Twitter module ” . This virtual module is presented as a Twitter user who , on one hand, allows the entry of ” tweets ” in the system , and on the other hand, Rachael responds to users, allowing them to participate in a human-machine relationship. So , as the system , Rachael Runner appears as a “global conscience” that tracks messages from the “cloud ” , introducing those that include concepts related to the dialectic of telepresence , and connects them with other modules , producing changes in the installation that symbolize the struggle between opposites. As the remote users , Rachael appears through its responses as a virtual-subject that transmits messages and concepts that are behind this piece. At this point, INTACT resorted once more to ideas of José Val del Omar (1904-1982) , tweeting quotations of this filmmaker – poet -inventor , for example :

” It is now time to understand that machines have come to extend the horizons of man, to save you the effort with their collaboration and attach it to an exact embrace of jagged networks without imprisoning his soul” José Val del Omar ( 1904-1982 ) .

” ” Divide and conquer “is an abominable slogan for those, loving , who have come to unite , for whom we hear that great Pontiff Prometheus ‘

“We are nervous terminals of the collective retine.» 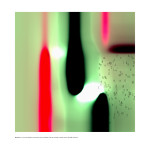 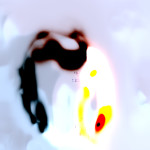 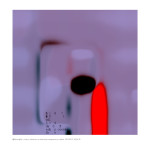 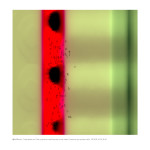 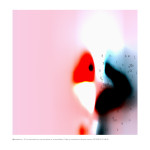 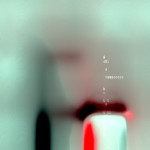 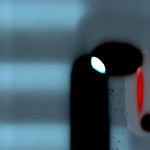 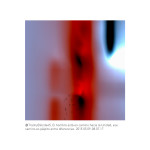 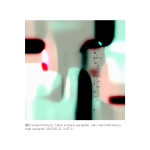 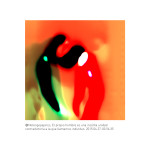 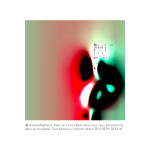 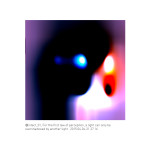 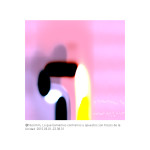 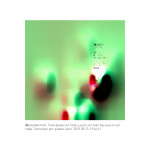 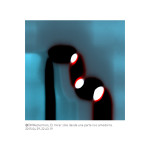 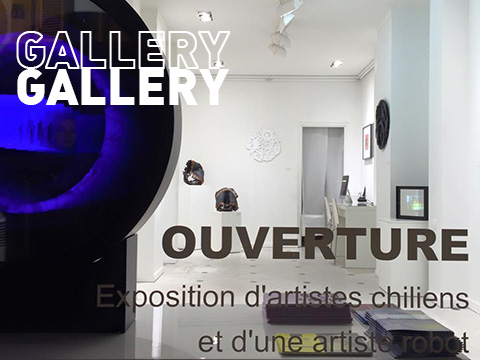 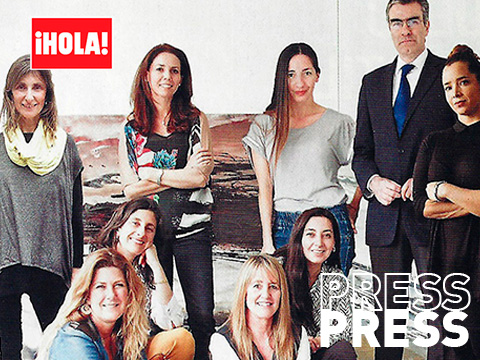 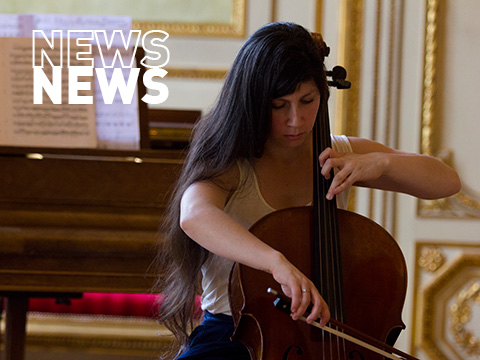